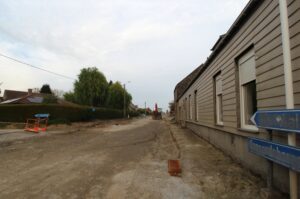 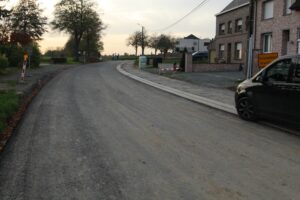 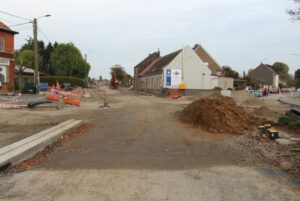 Schendelbeke/Idegem. The works on the Aalstsesteenweg will take more than a month longer than planned and will be completed by the end of November 2022 at the earliest. During the works it was determined that in some places the sewage system will also have to be renewed.

From Monday 29 August, the Roads and Traffic Agency (AWV) will be carrying out maintenance work on the Aalstesesteenweg (N460) in Schendelbeke (Geraardsbergen). The cycle paths will also be renewed for better driving comfort. The contractor will also build a new traffic island at the intersection with Varingstraat and Heirweg/Kulvestraat. This makes the connection with the Aalstsesteenweg (N460) safer and clearer. It was initially announced that the works would take more than two months to complete and last until the end of October 2022.

During the works it was determined that in some places the sewage system will also have to be renewed. As a result, according to the Agency for Works & Traffic, the works will be delayed and will last until the end of November.