Afterwards everyone agreed, stand-up comedian pur sang Han Solo lived up to the high expectations. To the delight of the National Guild and the Kluize team, the De Kluize Community Center was packed. Out of stock. Talk about a great success. It was wonderful to see Han Solo at work. On stage illuminated signs of Raider, BRT, Pisang Ambon, ASLK, Nopri. And Han Solo immediately hit the ground running. ‘Retro’ became a hit. Strong show. Laugh, howl, howl. Delicious satire. Most of the audience thanked them with a standing ovation. Justly. 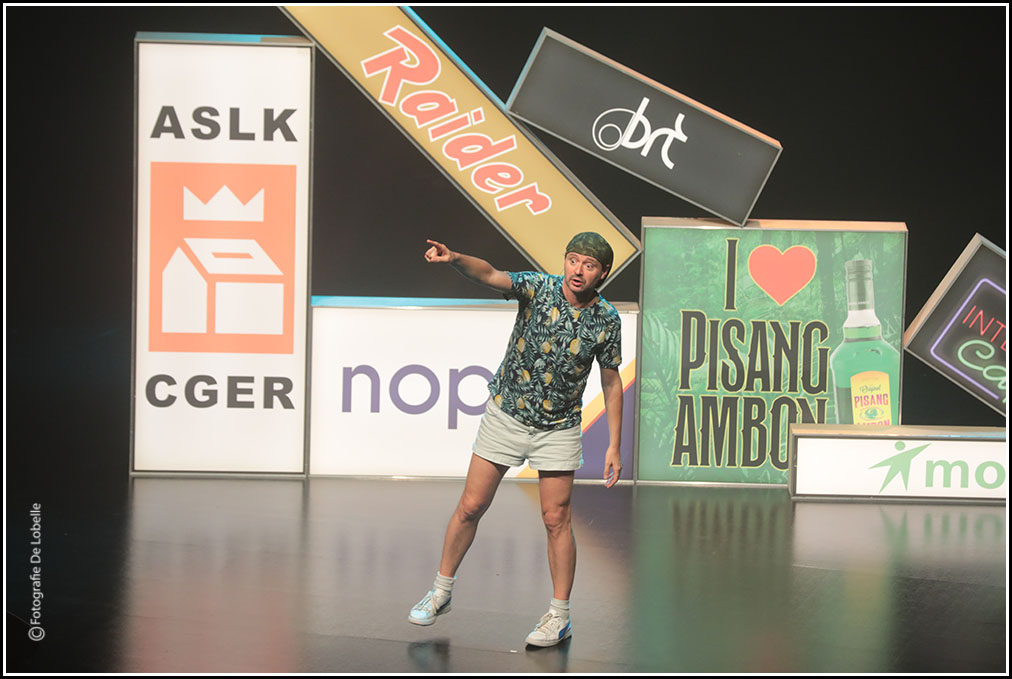 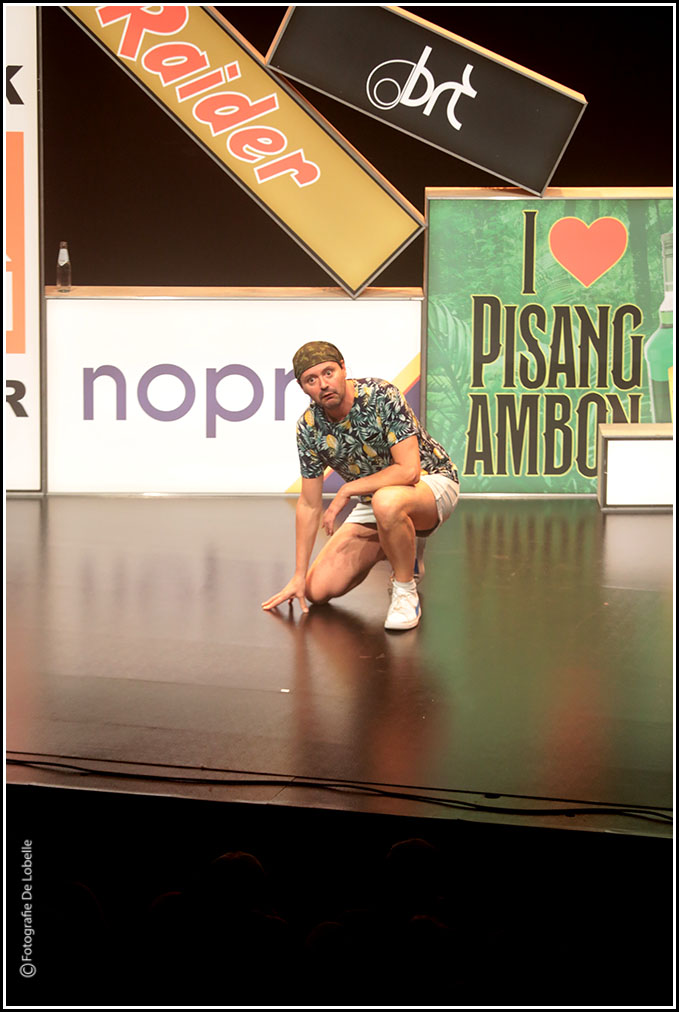 Oly Han Solo starts strong, the interaction with the audience is good. The fans of the comedy genre were clearly looking forward to it too. And they were right. The atmosphere was immediately great and almost constantly exuberant. And it couldn’t be otherwise. Han Solo stole the show. It turned out again stand-up comedy is not for the faint of heart. Entertaining the audience for over an hour and a half is a tour de force. Han Solo sparks and splashes. Just to say that it flamed several times in the comfortable Oosterzeelse culture temple. He gets to the point more than once. The audience enjoyed the start of Han Solo. He immediately arouses sympathy with his interaction. Top notch comedy. A high entertainment value. Han Solo’s style and enthusiasm work. His performance caught on. He lit the fire almost continuously for a thoroughly humorous evening. He strings together the doses of humor with astonishing ease. A gigantic pot of comedy is opened. Han Solo has charisma. The ingenious material drives the audience to bursts of laughter several times. 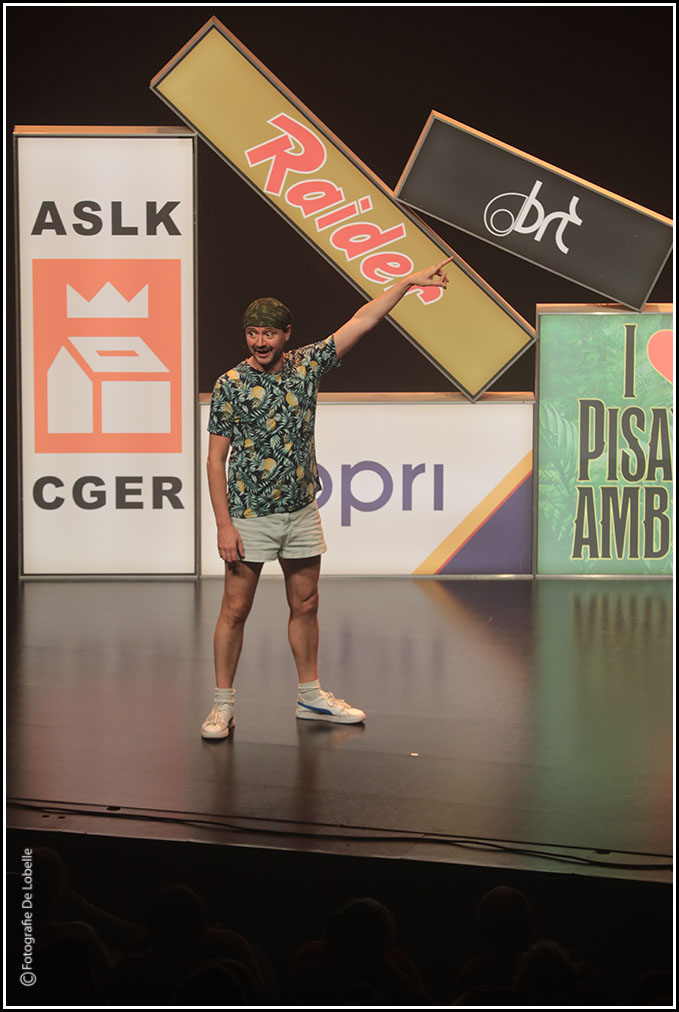 He is so happy that he has been able to perform fully again for some time now – after the damned corona crisis. He was beginning to miss the call from the stage. Obviously, Han Solo was really looking forward to it. New finds. Sharp. Original. His facial expression, his gestures, his movements are striking. The audience regularly thanked them with warm applause. Passes include: corona, vaccination center, snacks, tapas, gifts, Bongobon, love letters, postman, Brussels, robot, e-mail, garage owner, climate song and farewell song mobile home (he can also sing and surprisingly well), TV figures Emiel Goelen, Jacques Pijpen, Eddy Demarez, Herwig Van Hove, Felice, Sinterklaas, Black Friday. His comedic talent comes to the fore in the show. There are serious reflections in the show, but the philosophizing always ends with a joke. In short, ‘Retro’, a very strong performance. Brightened up with hints of music. Han Solo proved that he is one of the better stand-up comedians in Flanders. After the simply wonderful show ‘Retro’, we gathered a few reactions. ‘Really great’. “We laughed out loud.” ‘Looking forward to the successor to ‘Retro’. Just rockin’. ‘Very funny’ ‘A crack of laughter’. ‘A performer of the highest order’. ‘Great stand-up comedy night’. (marcel van de pond, photos danny de lobelle).
Tags: ComedianHanKluizesolosparkssplashesstandup
Previous Post