On Monday evening, a car ended up in the facade of a farm on Gentweg in Steenhuize-Wijnhuize. The driver suffered minor injuries.

The accident happened around 7:30 p.m. It is unknown at this time why the woman left the road with her car. Before she came to a stop in the facade of the farm, her car collided with a lighting pole. This caused the car to spin and then hit the farm. The concrete lighting pole broke off and the fence of a nearby meadow also shared in the pieces. A large part of Gentweg had to do without electricity for a while after the accident. The driver was taken to hospital for treatment. 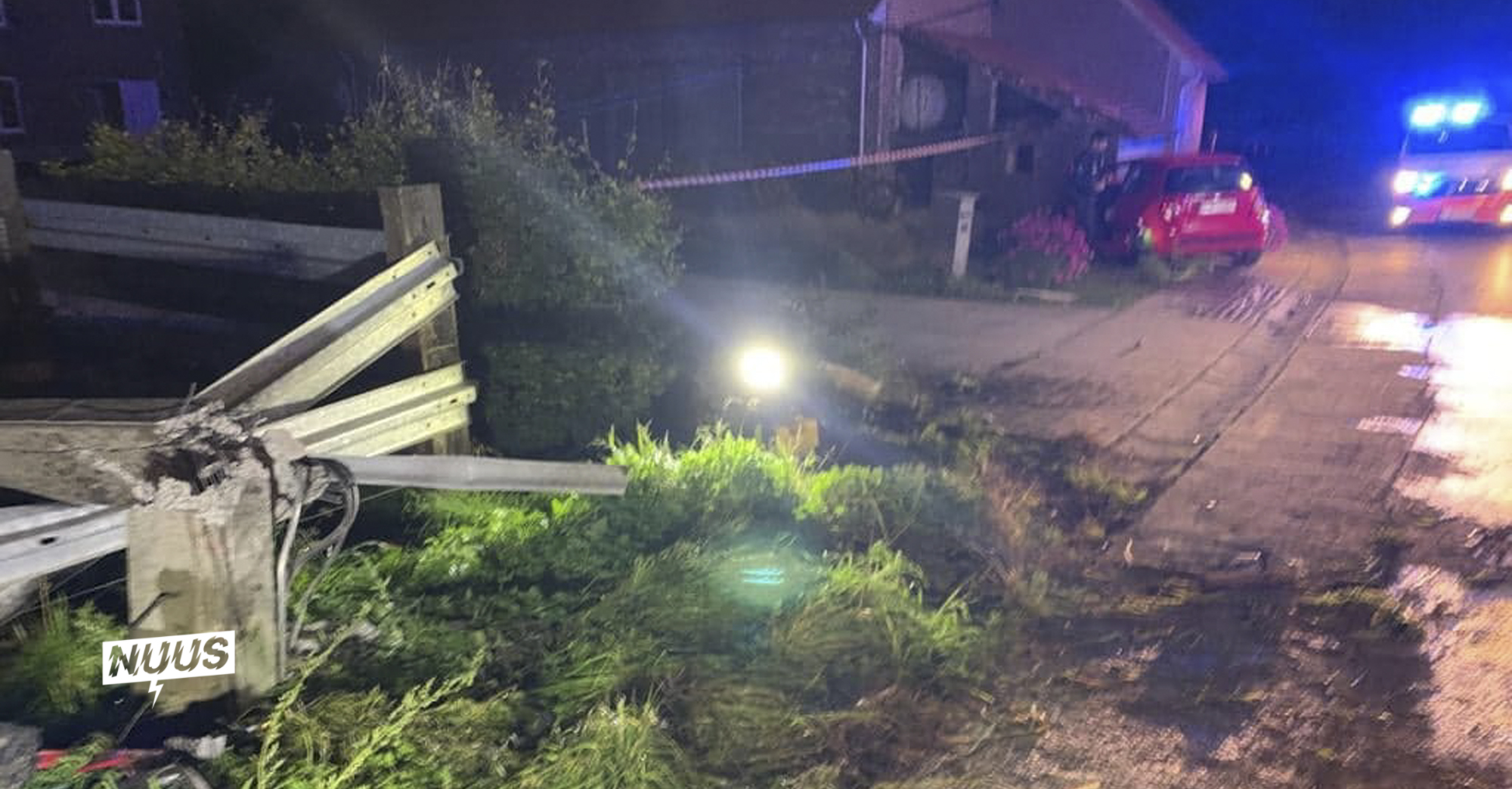 Zottegem Library wonders… “Are you satisfied with our services?”

Zottegem Library wonders… “Are you satisfied with our services?”