Melle, Bekaert Maurice and Baele Clara-Maria have been honored by the municipality of Melle with their 60th wedding anniversary.

The couple got to know each other during the many balls in De Kring in Balegem and married in Oombergen on October 25, 1962. They have two sons, Gunter and Jurgen, who took care of two grandchildren. 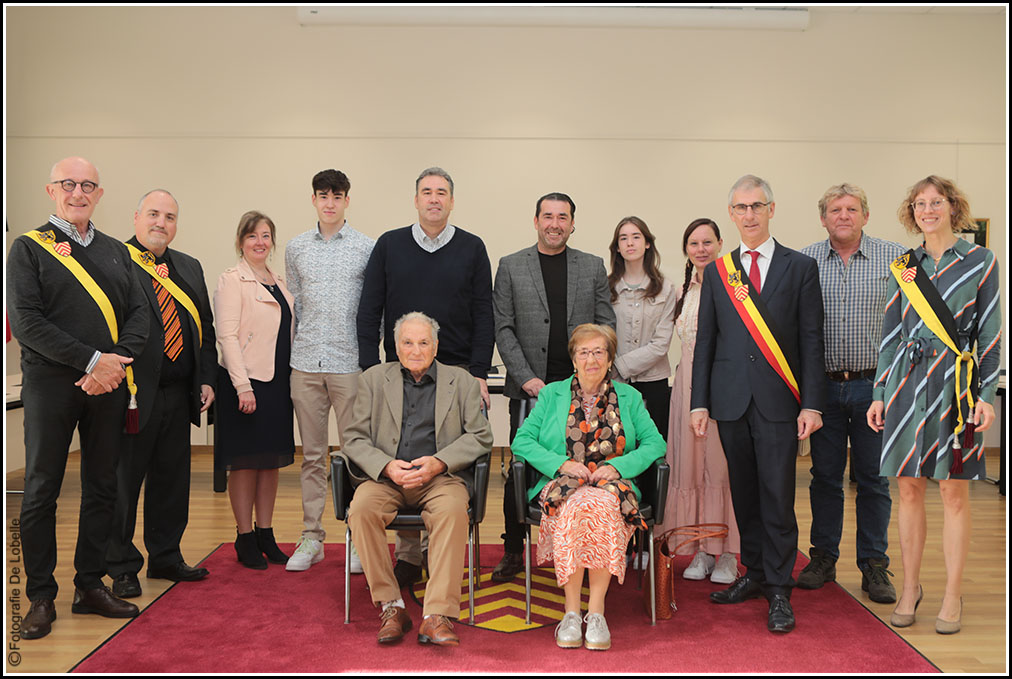 Yet new arrangement for weekend masses in Zottegem

Yet new arrangement for weekend masses in Zottegem