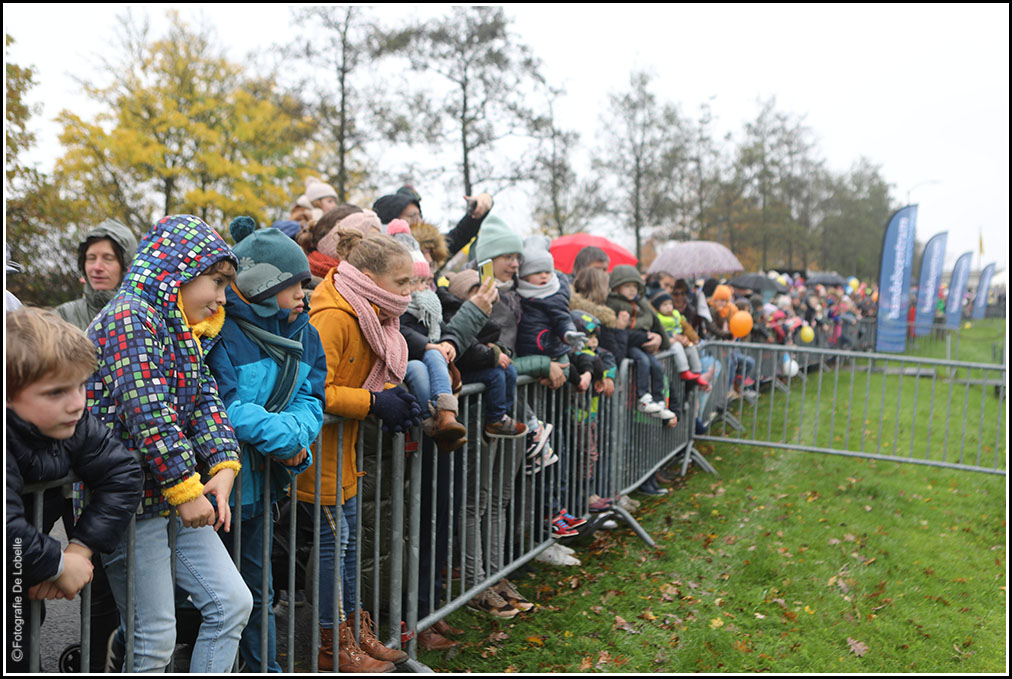 In mid-November, the dear childhood friend Sint Niklaas and his servants are welcomed at the marina in Merelbeke. This year the party continued without restrictions. It is organized by the trade center and the municipality. 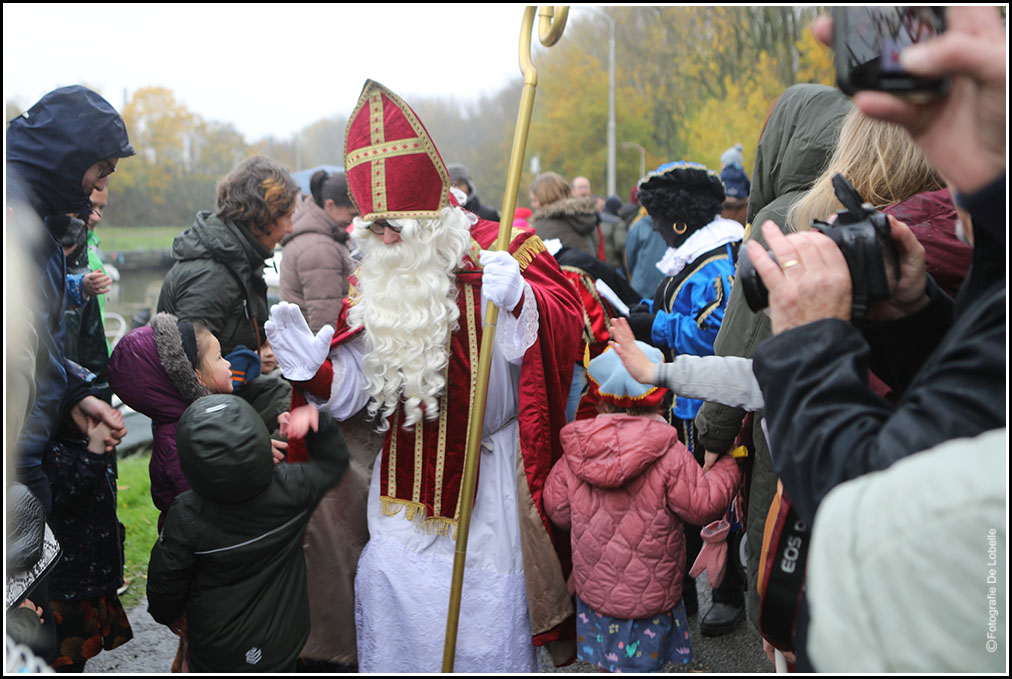 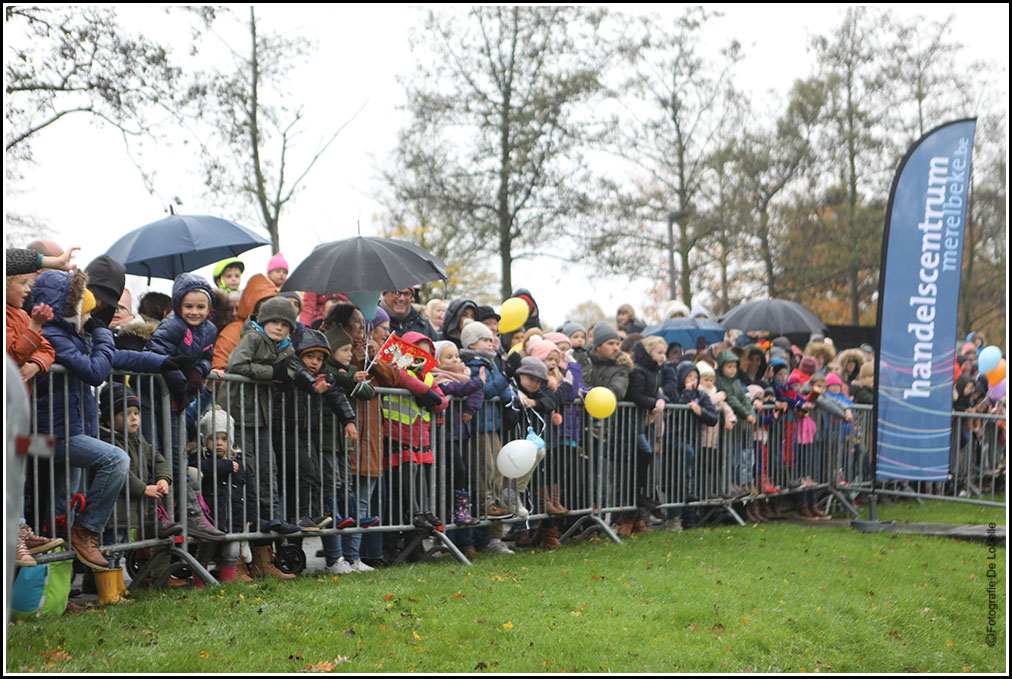 Many children were waiting for Saint Nicholas and his servants at the marina in this harsh weather. Around 1.30 pm, Saint Nicholas moored his boat in the marina and went among the children. Mayor Filip Thienpont, aldermen Tin De Keukelaere, Luc Van Huffel and Pascal Rousseau warmly welcomed Saint Nicholas and his servants. After that, each child was personally received and the children could hand in their drawings. After the reception, Sint got into the carriage and drove through the center of the municipality and also visited the traders. 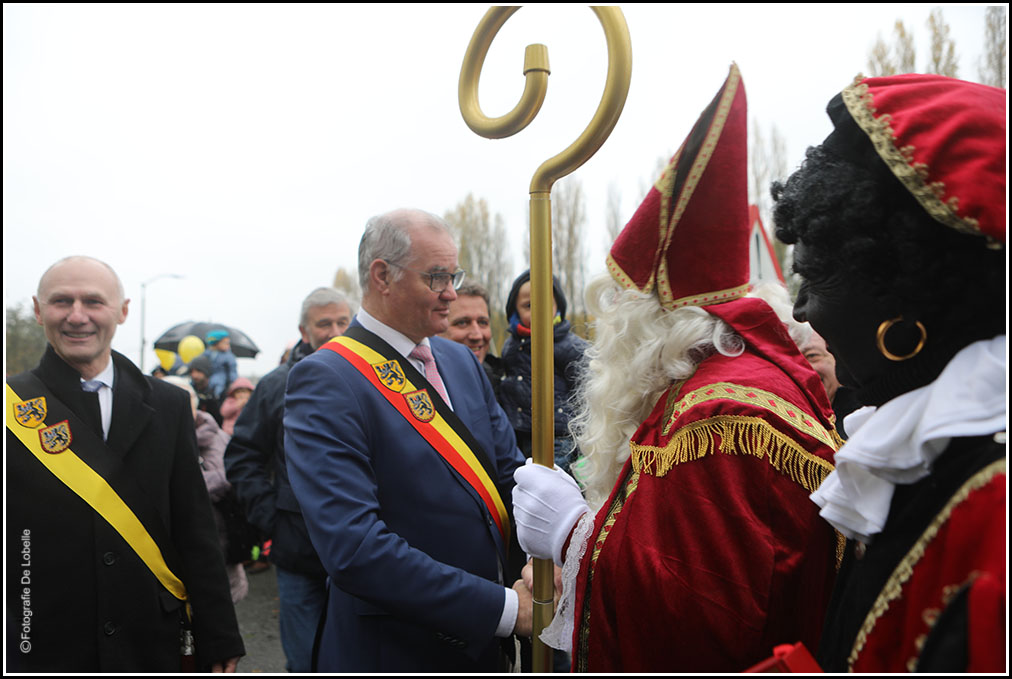 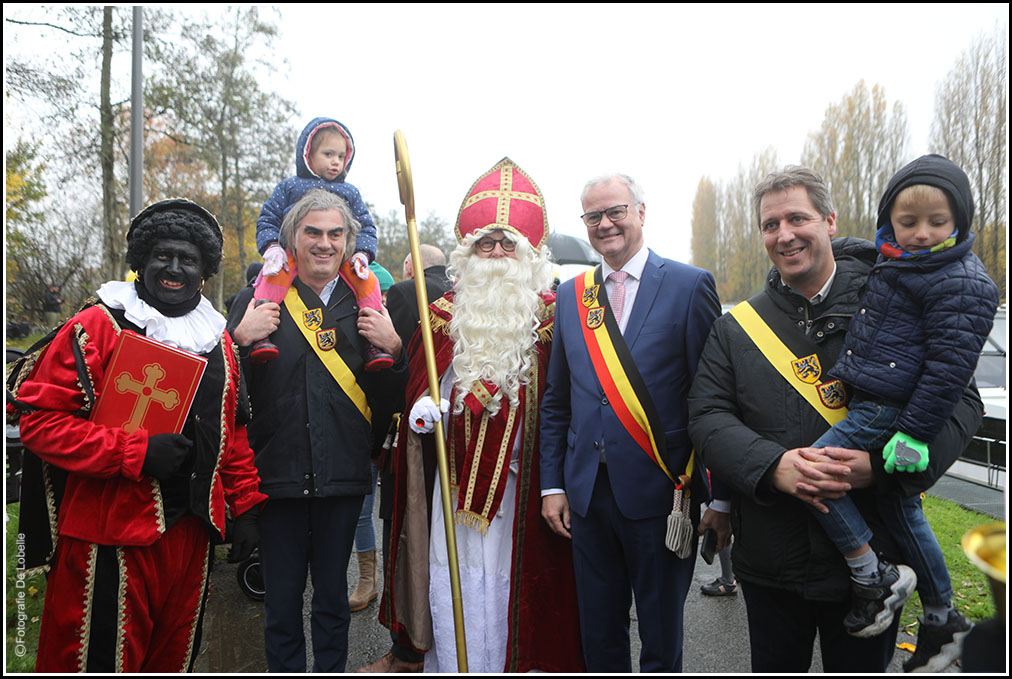 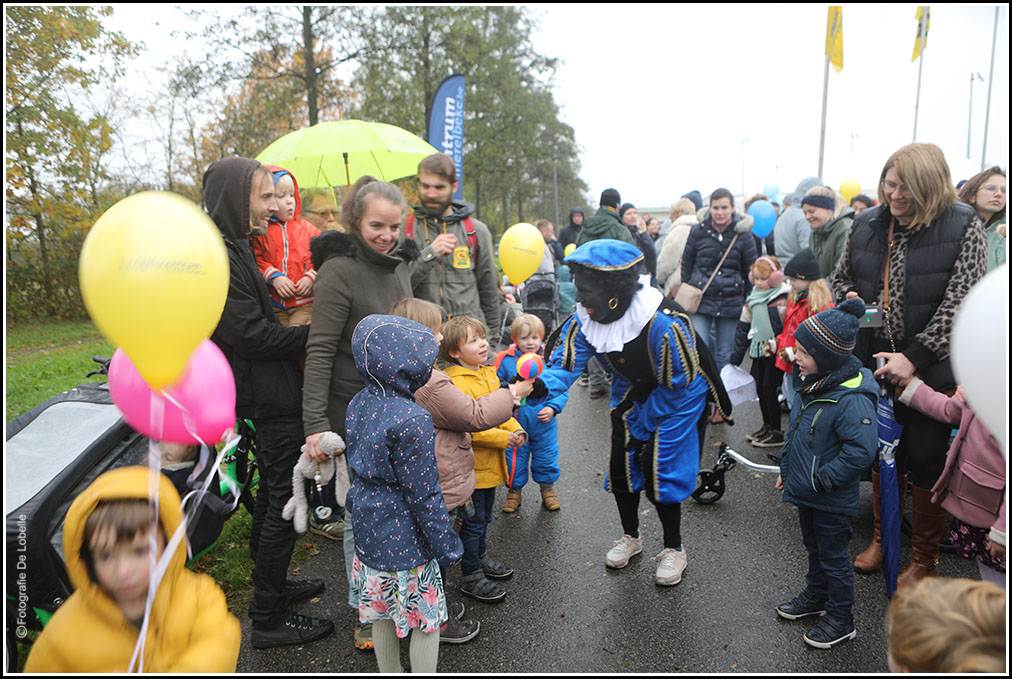 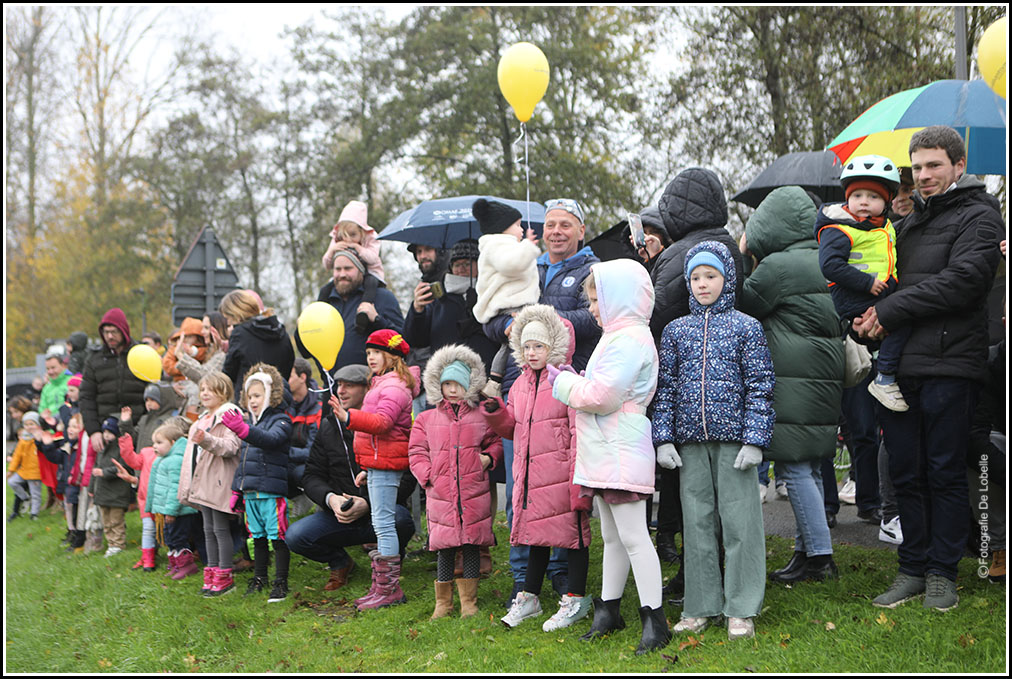