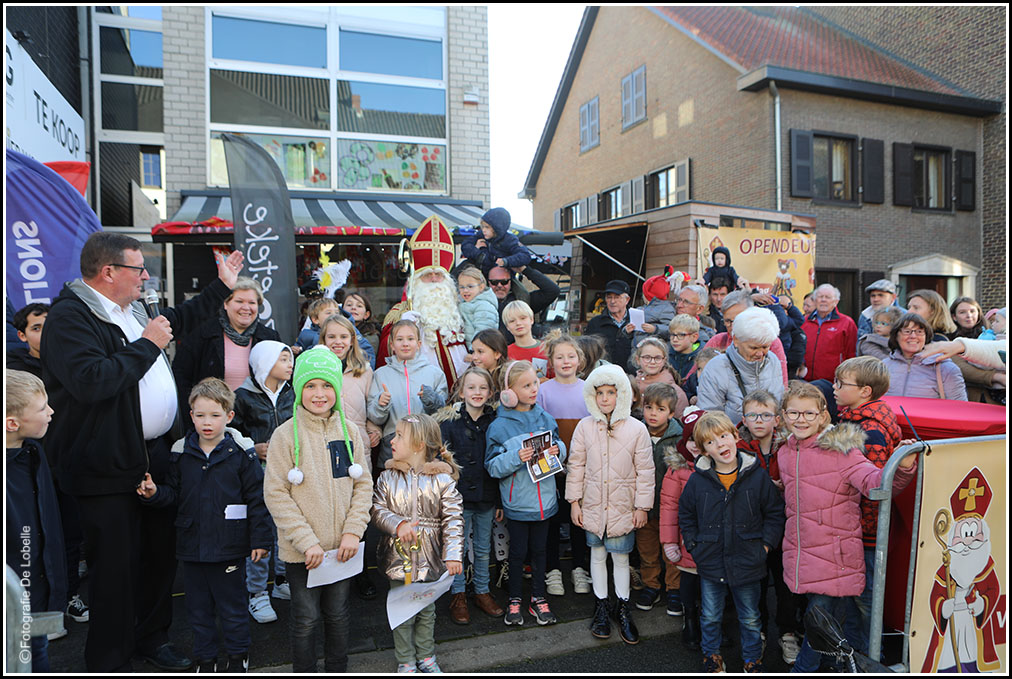 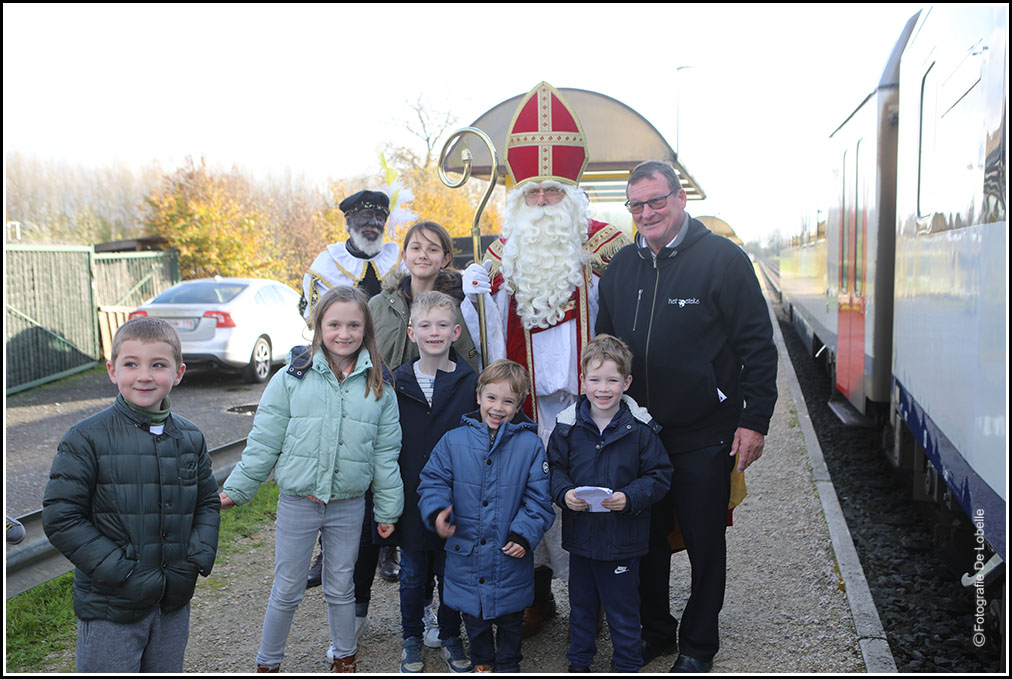 Saint Nicholas was very warmly welcomed on Wednesday 16 November at Het Zoeteke in Scheldewindeke. Saint Nicholas, traditionally flanked by Piet, was very pleased with the stylish greeting. ‘I really like coming to Scheldewindeke’, the Sint let slip. ‘Het Zoeteke’ is apparently highly regarded in the book of Saint Nicholas. When they arrived at Scheldewindeke station, the holy man and Piet were already attracting a lot of attention. Afterwards, Sint and Piet could not imagine a better welcome in Het Zoeteke. Carine De Meyer and Hugo Verstraeten have again put in a lot of effort to make it a very nice Sinterklaas party. The children were thoroughly spoiled. Saint Nicholas and Piet clearly enjoyed the many happy children’s faces. Saint Nicholas took ample time to have a chat with the more than 40 enthusiastic children, to receive drawings and to hand out lots of goodies in Het Zoeteke. The parents, grandparents,… gleamed with pride on the apples of their eyes. Surprisingly, the children were not frightened. Good thing, too. That’s not necessary. After all, there were no naughty children to be found in Het Zoeteke. On the contrary. And guess what. Sint – Nicolaas is and remains the one and only authentic big friend for all children. It also turned out in Het Zoeteke in Scheldewindeke. It was just really nice. The Sinterklaas party in Het Zoeteke was a direct hit.

Local residents want to challenge environmental permit stadium project: “Get Bowling Stones out of the project”