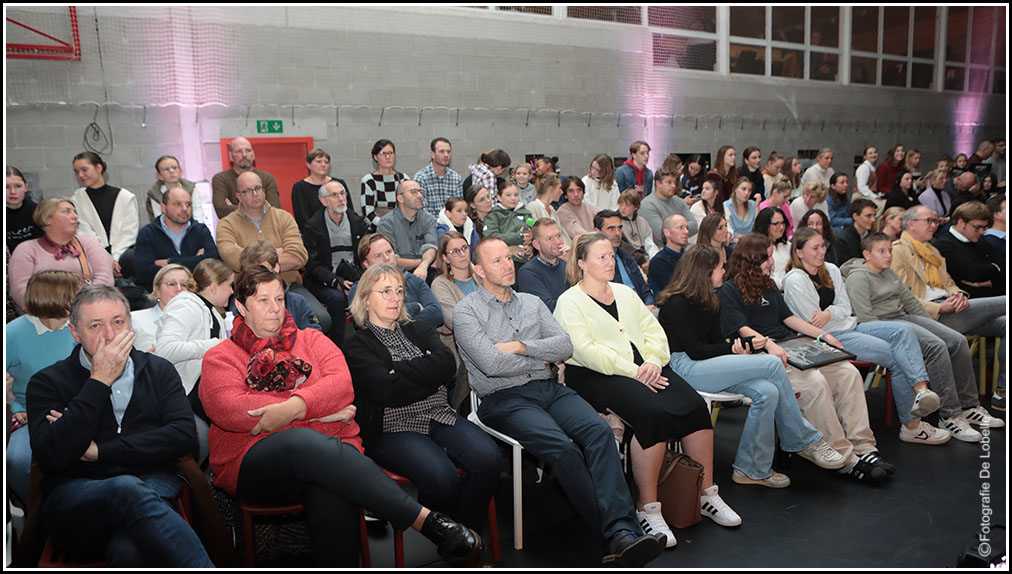 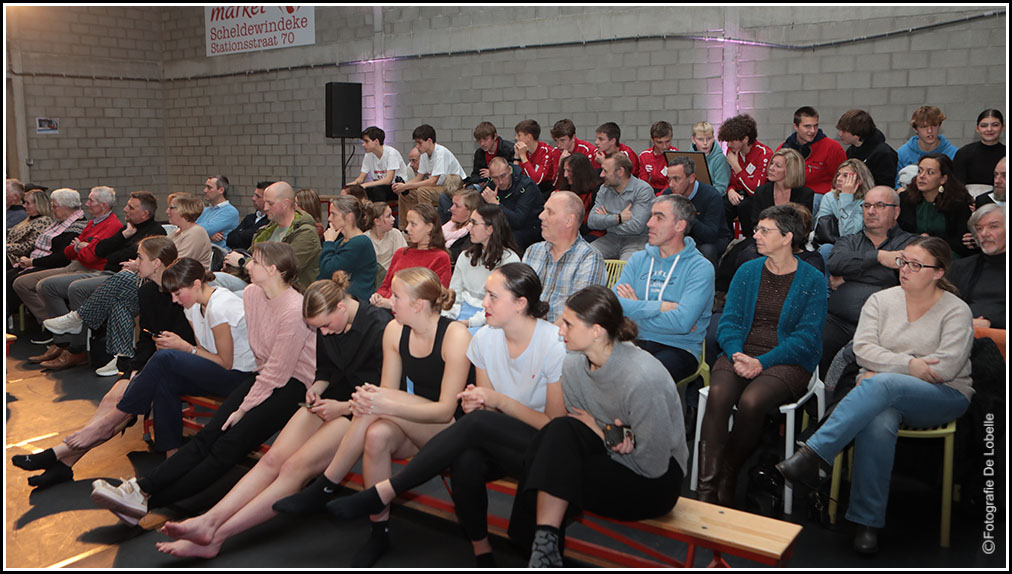 The spectators experienced a very enjoyable evening in sports hall De Kluize during the presentation of the sports awards and demonstrations by Gymnastics Club Olympia Oosterzele Compagnie, Ballet School Toi, Moi et la Dance and art cycling, and musical intermezzo, which was presented by Christoph Caluwé. Although it takes a lot of effort, many Oosterzeel youngsters opt for gymnastics, athletics, swimming, karate, (mini) football. Especially in the picture Ivo Steyaert, the world record holder backyard ultra. An absolutely astonishing performance. Thanks to Sportawards Oosterzele (formerly Sportgala Oosterzele), the performances of Oosterzeel athletes and clubs receive a lot of attention and appreciation. The presenter had a fascinating conversation with Marie – Rose (chairwoman TOO), Elsy (alderman for sports and festivities) and Delfien (the driving force behind Ballet School Toi, Moi et la Dance). 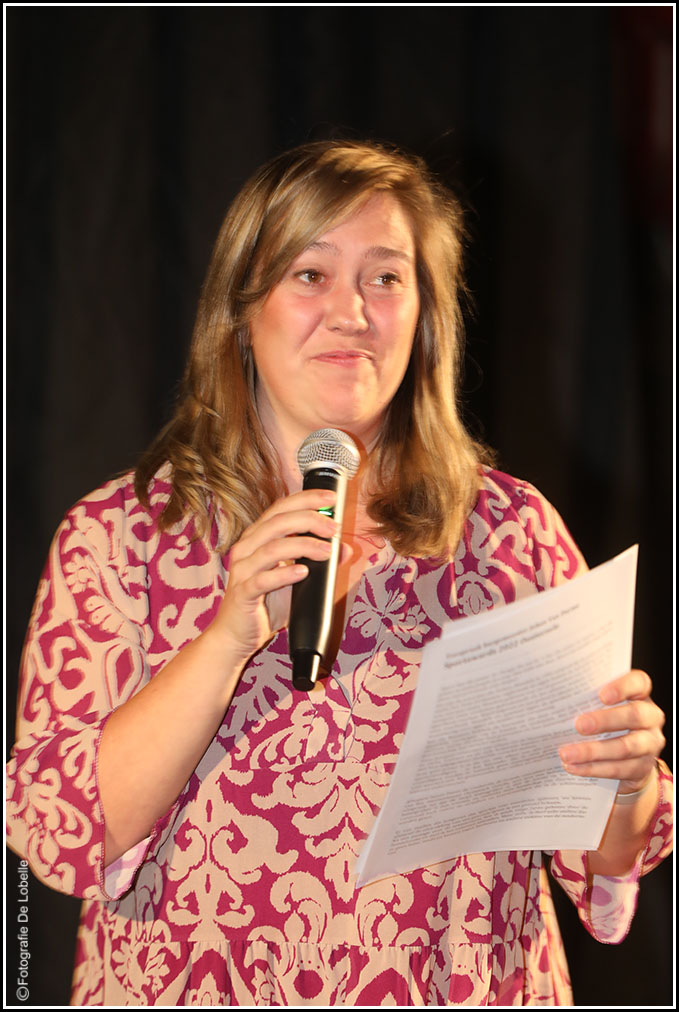 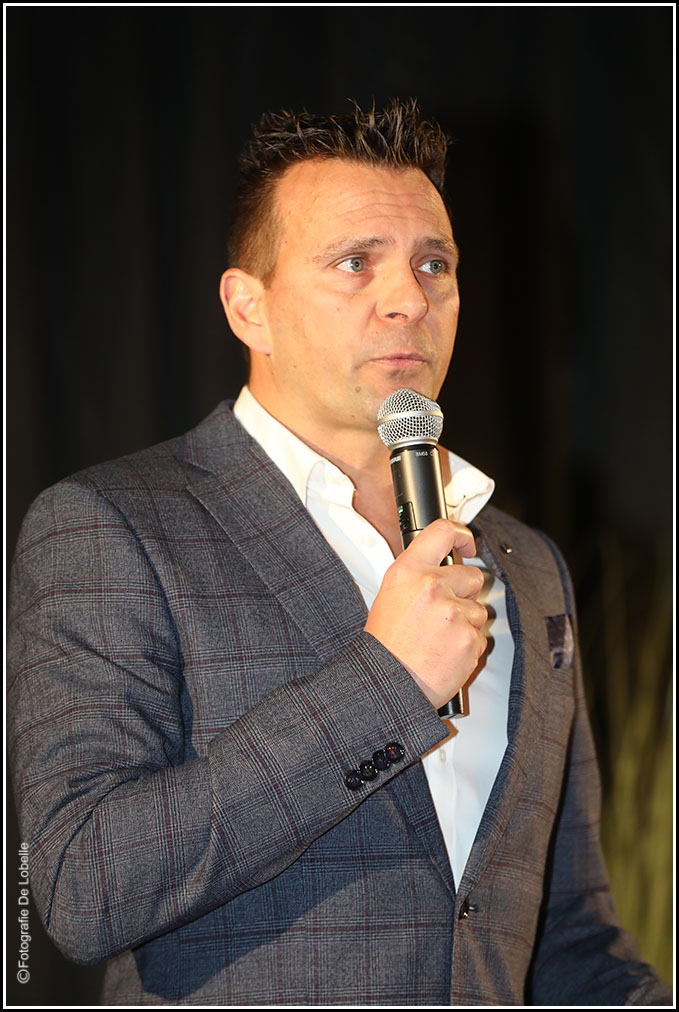 Oosterzele is a sporty municipality. The municipality has numerous champions and Oosterzeel clubs have achieved very strong and astonishing performances. Results are important, but the social aspect is equally important. Oosterzele is a breeding ground, a pole of attraction for young people who find what they are looking for in Oosterzele and in clubs in the region. The gadgets and awards were handed over by Alderman for Sports and Festivities Elsy De Wilde and Filip Vermeiren (chairman of the AGB De Kluize executive committee). Numerous first, second and third places, gold and bronze were achieved in East Flemish, Flemish and Belgian championships. 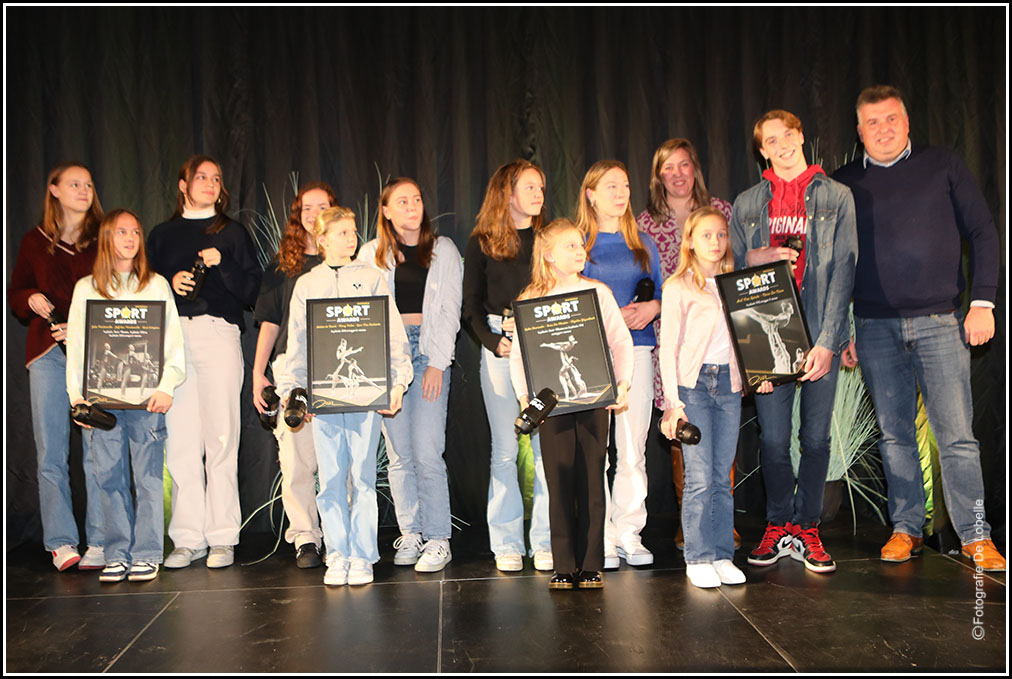 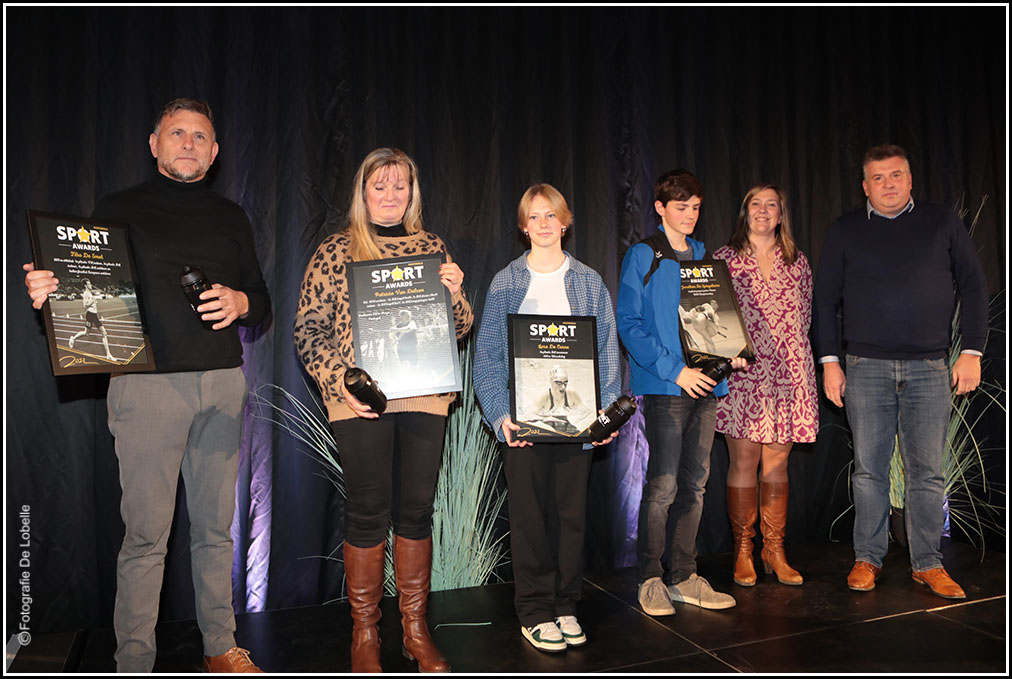 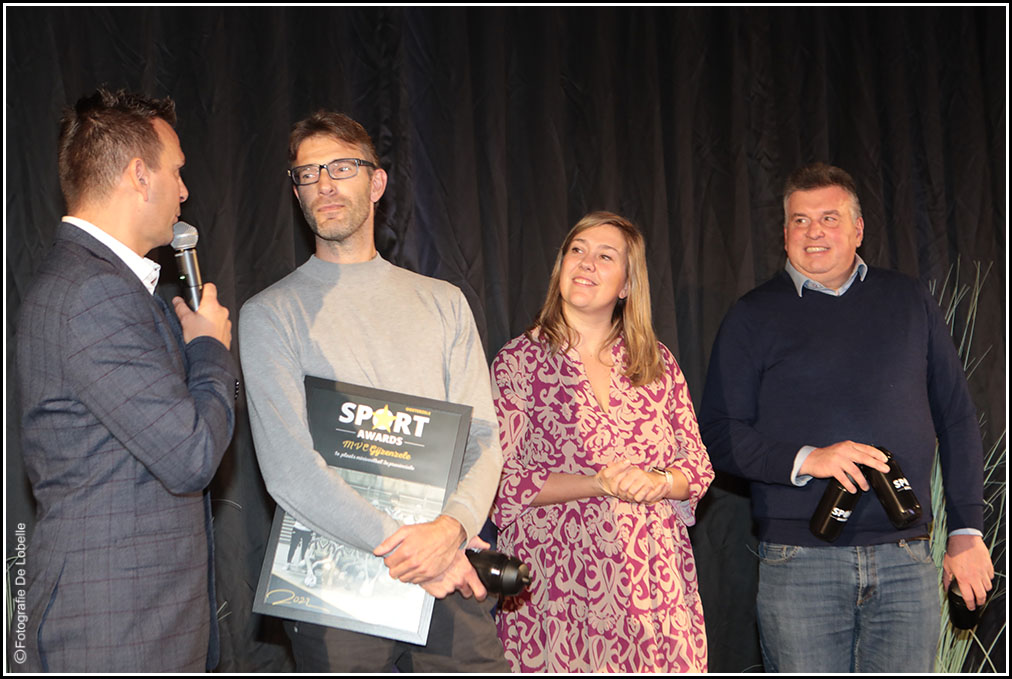 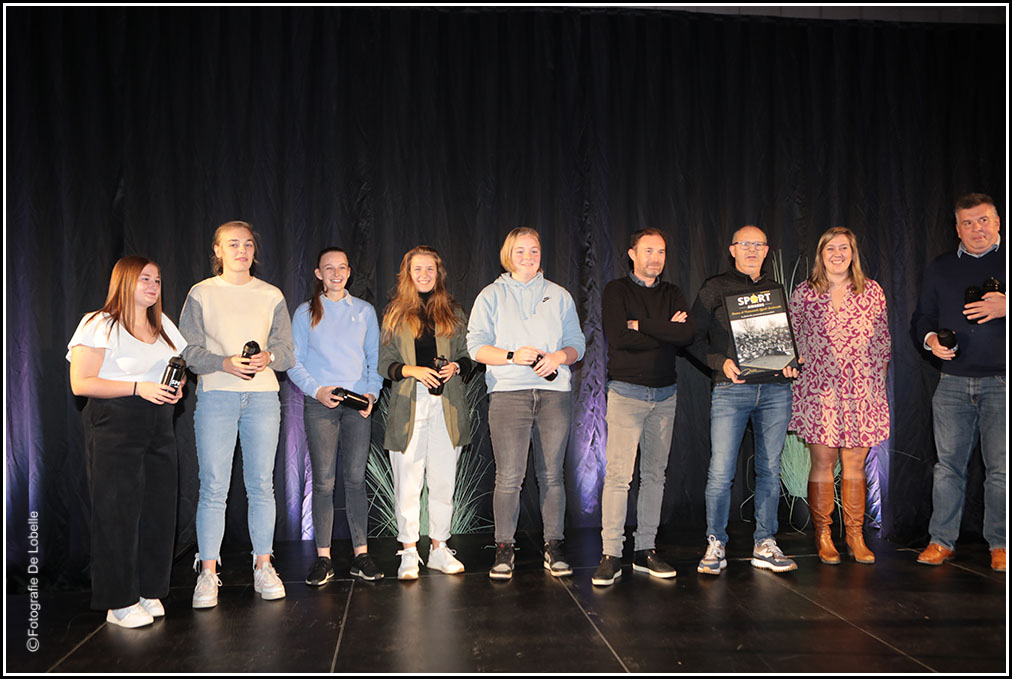 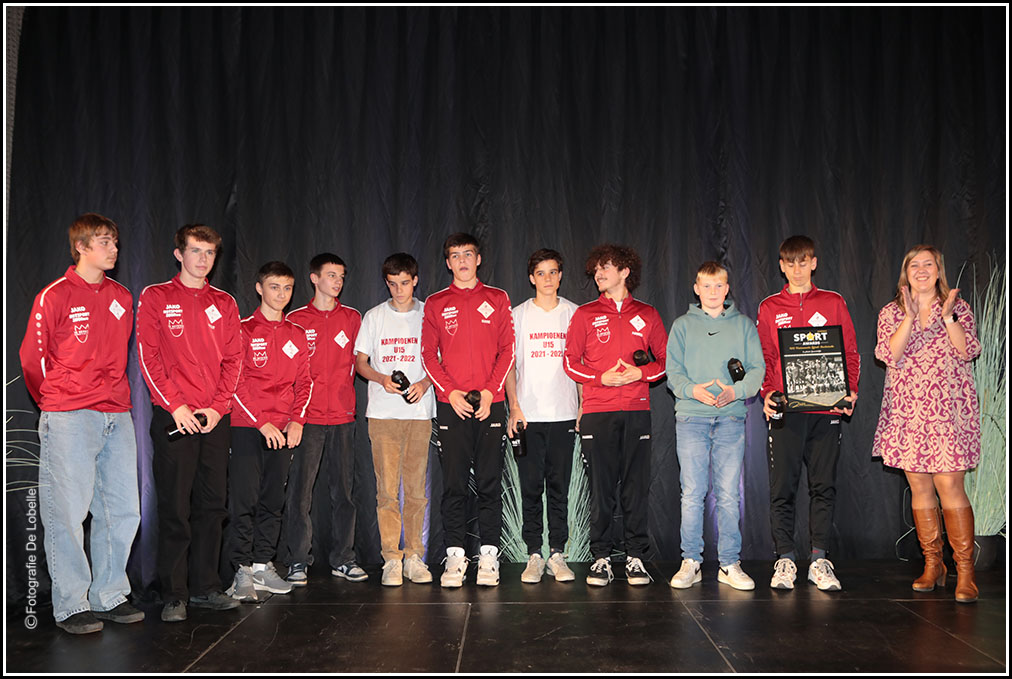 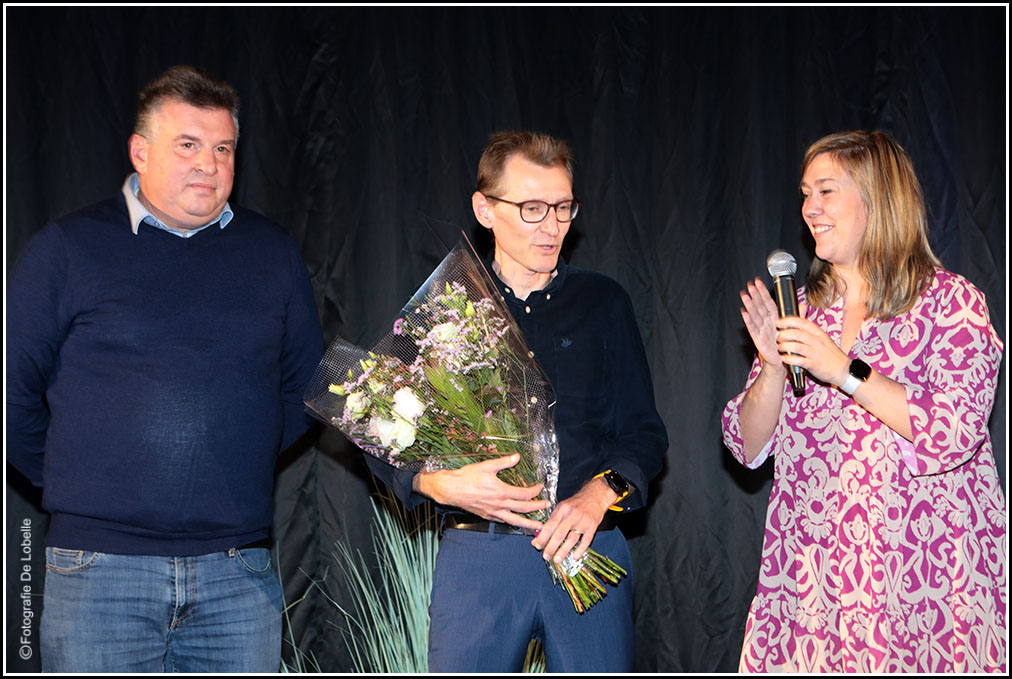 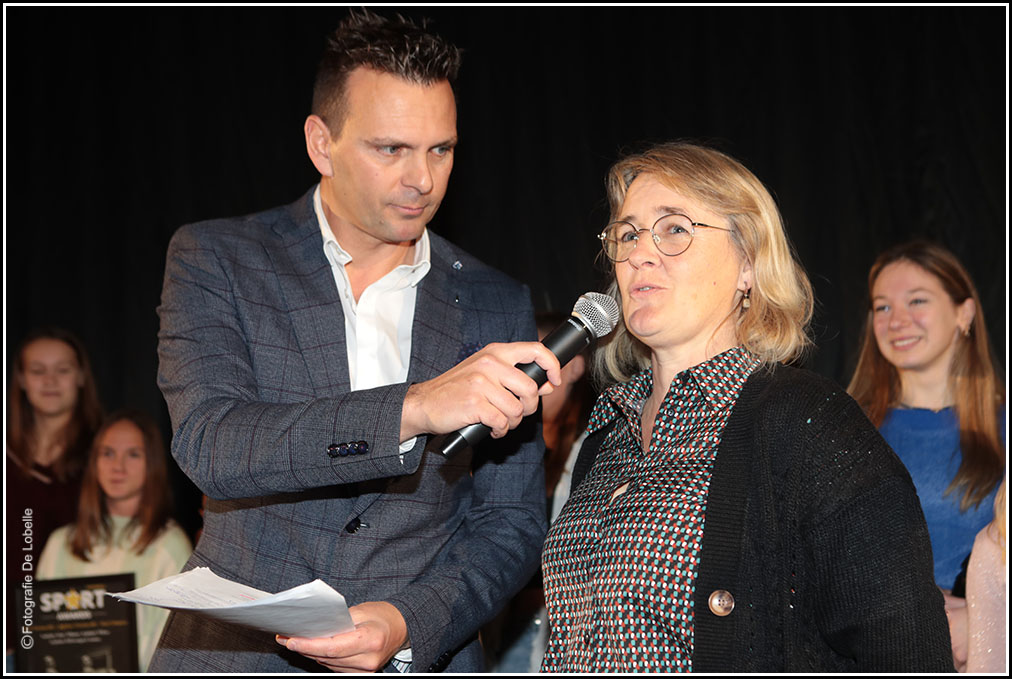 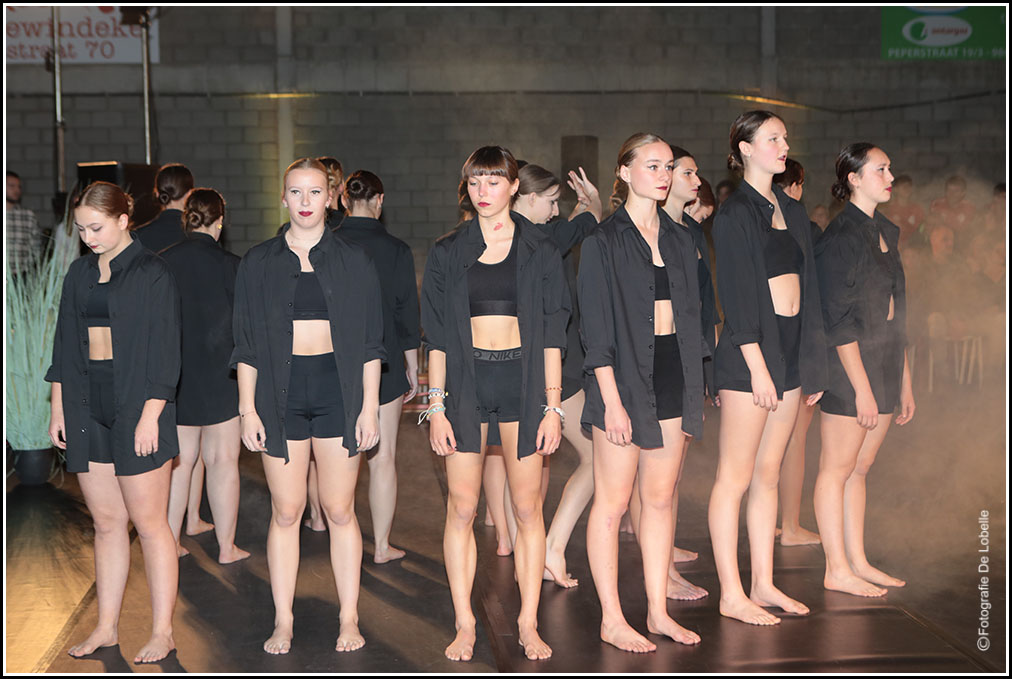 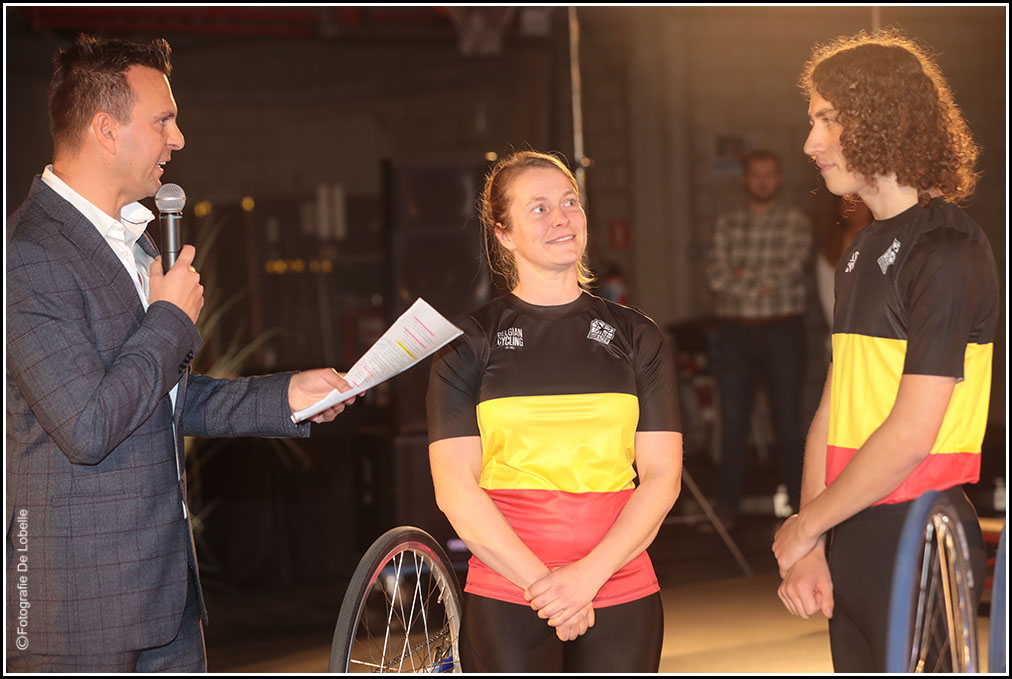 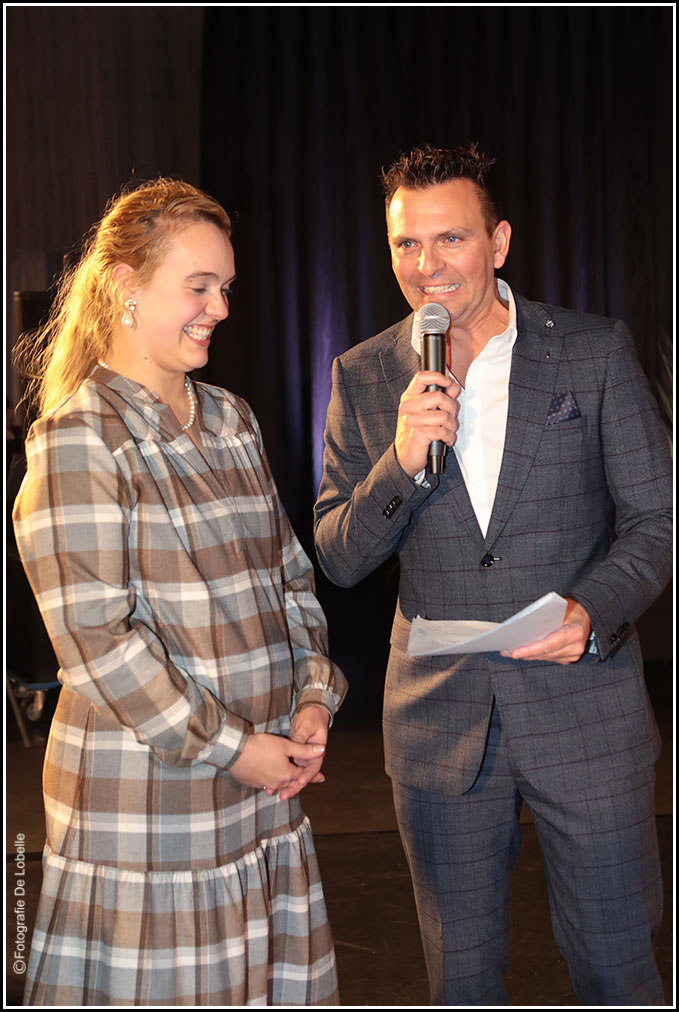 Gymnastics club Olympia Oosterzele (TOO) continues to pile up prizes in provincial and national competitions. Norah Catry, Elena De Sutter and Renée Veeckman became East Flemish and Belgian champions and also took part in the World Acrobatic Championships in Baku (Azerbaijan). TOO compagnie, Dansschool Toi, Moi et la Dance, and art cyclists Jelle and Takira put on a dazzling show and conquered all hearts. To look. To enjoy. To admire. TOO company brought a story about the inner struggle between anger and hopelessness. A dilemma that everyone knows. Will you fight or will you give up? The warm applause must have been good, also for Daan Parmentier, the driving force behind TOO compagnie. Elsy De Wilde took a closer look at Oosterzele’s sports achievements and future plans. From the first kindergarten class to… you can already start in the Toi, Moi et la Dance Dance School, which has since built up a rock-solid reputation. The emphasis on classical ballet and the associated technique and discipline are central to the school vision. Other dance styles offered, such as: modern jazz, hip hop, breakdance, musical, TBWO and aerobics / BBB form an all-round technical dancer. You can also go there for drama lessons. In dance school Toi, Moi et La Dance everyone can be themselves. Recommended. A remarkable performance by the ladies of Voorwaarts Gijzel Oosterzele in the second provincial, the team won all its matches and scored no fewer than 137 goals. They are currently again in the lead in the first provincial and have won all their competitions in the new competition 2022 – 2023. Ivo Steyaert from Landskouter pulverized the world record Backyard ultra, it is a famous, extremely hard running competition. One must run as many laps of 6.7 km (yard) as possible. Ivo Steyaert and Merijn Geerts completed 101 laps, an unprecedented tour de force. The world famous race had two winners for the first time, the Belgians Steyaert and Geerts. Divided over four days and five hours, they covered 677 km or 101 hours of running. That deserves a place in the Guinness Book of Records. Words of praise and congratulations fell from mayor Johan Van Durme and alderman Elsy De Wilde and ‘Sportawards Oosterzele’ was concluded with a group photo and a reception that took place in part of the sports hall. (marcel van de pond, photos danny de lobelle). 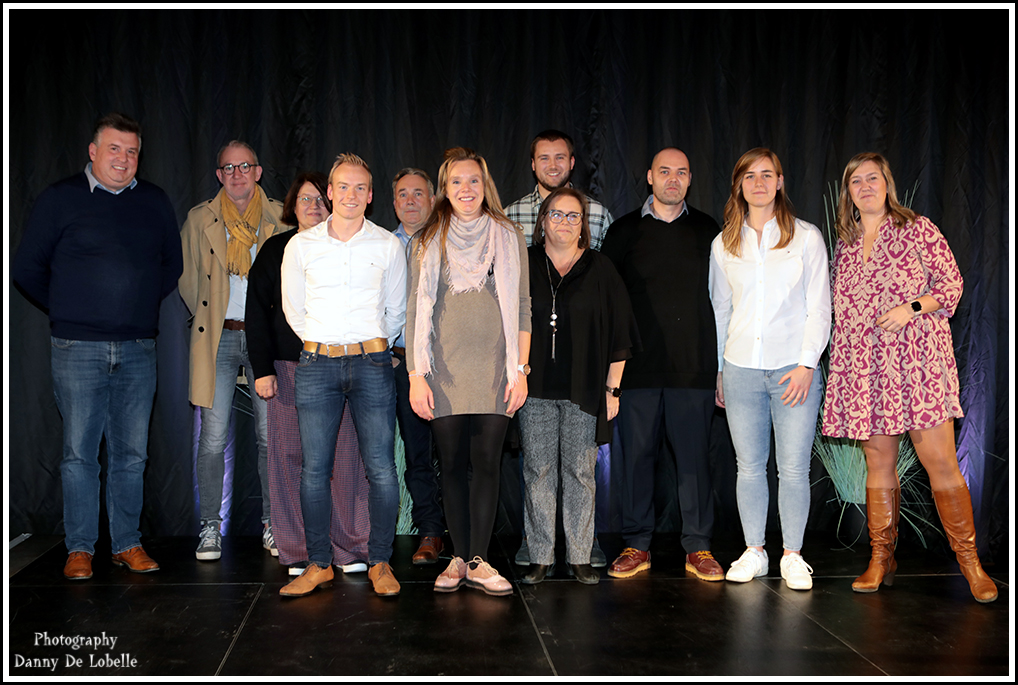